Why Renting is Beating Owning 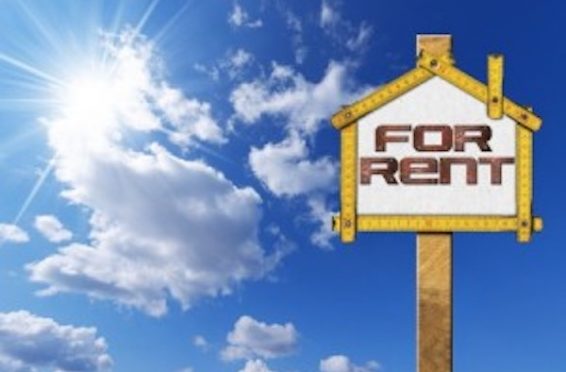 Why Renting is Beating Owning

After the financial crisis of 2008, CityLab co-founder Richard Florida predicted that the economy would see what he called a “Great Reset” where homeowners would migrate toward urban areas and decide to rent. Now, the stats are finally backing him up. A recent report from Trulia supports the trend for renting.

The largest shares of renters are all in knowledge and tech hubs such as San Diego, San Jose, Calif., Oakland, Calif., Austin, Texas, Boston, and Seattle. Rents grew the most between 2006 and 2014 in Washington, D.C., Seattle, San Francisco, Denver, Austin, Texas, and Portland, Oregon.

Homeownership is no longer the key driver of America’s industrial economy. Across the U.S., cities and metros with higher rates of homeownership have had more trouble adjusting to the demands of the knowledge economy, trapping their residents in housing they cannot sell and limiting their ability to adjust to economic downturns. Meanwhile, cities and metros with more renters have proven better able to cope with the transformation from an industrial to a knowledge economy.

In other words, Great Resets do not occur all at once, but gradually over many decades. The current Great Reset from owning to renting is occurring not only because many people prefer urban-style living, but because more flexible rental housing in denser areas is more in sync with the knowledge economy. All of this begs for a change in America’s housing policies. Currently, many policies incentivize homeownership and the construction of wasteful, energy inefficient, sprawling suburbs in addition to conferring large subsidies on relatively wealthier homeowners. In the future, they should become more neutral with regard to multifamily rentals versus single-family homeownership, while conferring subsidies on low-income renters who bear the largest housing cost burdens.

Search For A Home

Send us a message